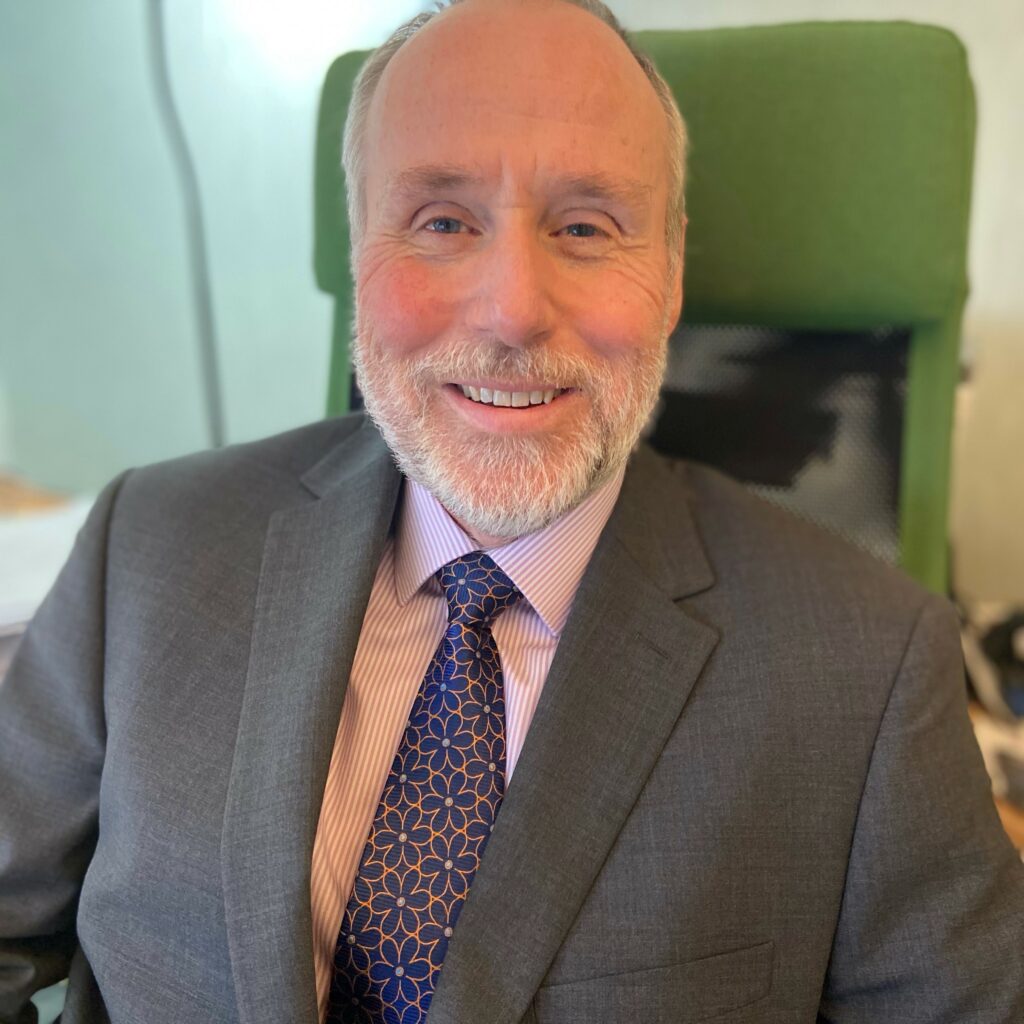 David Anderson is a well know market data consultant. He has worked in the market data industry since 1984 – including roles with Telerate, Bishopsgate Systems and from 1989 13 years with Reuters culminating in various global marketing roles; in respect of market data systems (e.g. Triarch and RMDS). Since January 2002 David has been operating Atradia (www.atradia.com), a management consultancy practice focused on the market data industry. He has been quoted commenting on the market data industry in major publications. David edited the respected annual ‘IMD Reference’ book between 2003 and 2009. He instigated the SIIA/FISD initiative to create a professional certification program for market data practitioners. David also acts as a Program Director for a variety of other FISD activities including EMEA focussed events; the Exchange Constituent Group (ECG); the FISD Technology Forum; the FISD Buy Side Group; and the FISD Cloud Working Group. David and Atradia operate from the glorious countryside of West Sussex UK.

Stathis works at Google Cloud as an Architect Customer Engineer in the Capital Markets team. He has over 13 years of combined experience in advanced analytics and financial services. Prior to Google he worked in a London-based event driven Hedge Fund, where he was leading the data science initiative towards leveraging “quantamentals” to generate alpha. Previously, he worked as a product manager in the FX algo-trading desk at Morgan Stanley, and in the past in the FS Risk Advisory of Deloitte UK.

Doris Brophy earned her B.A. in Computer Science and Economics with a concentration in Mathematics from Hiram College. She studied graduate Economics at Rutgers university and was a judge for the MIT Sloan School of Business CIO of the year award from 2009 through 2016. 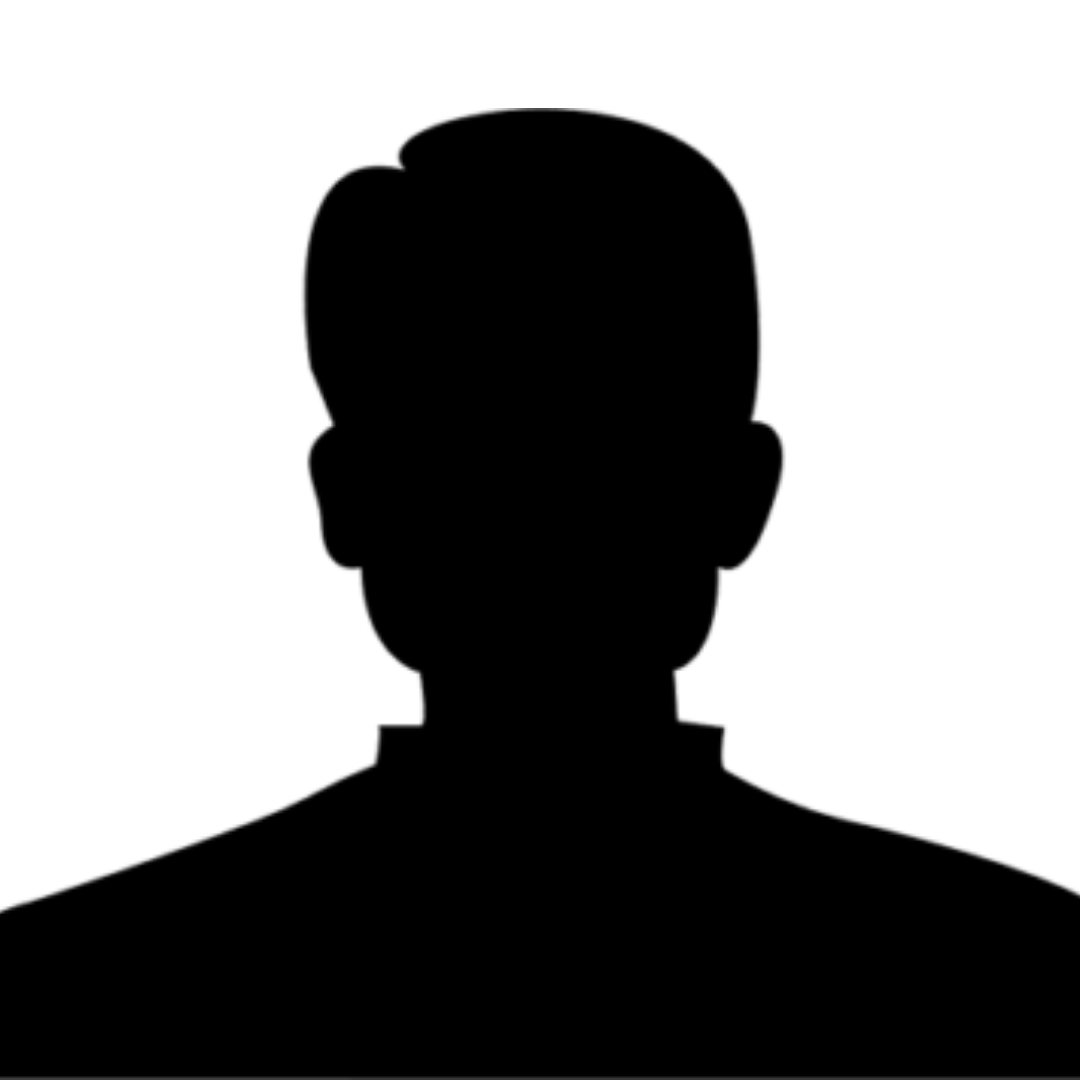 A 20-year technology veteran for the capital markets, e-commerce and media verticals, Sal brings a pragmatic philosophy and broad expertise to technology teams tasked with ambitious objectives. Prior to Google, his efforts as lead architect for FIS’s Consolidated Audit Trail finalist bid saw him championing secure public cloud solutions for a post-trade market surveillance repository referred to by CNBC as the “biggest database in the world”. As Solution Architect for Google’s Cloud Platform, he helps customers build and migrate complex environments to the public cloud.