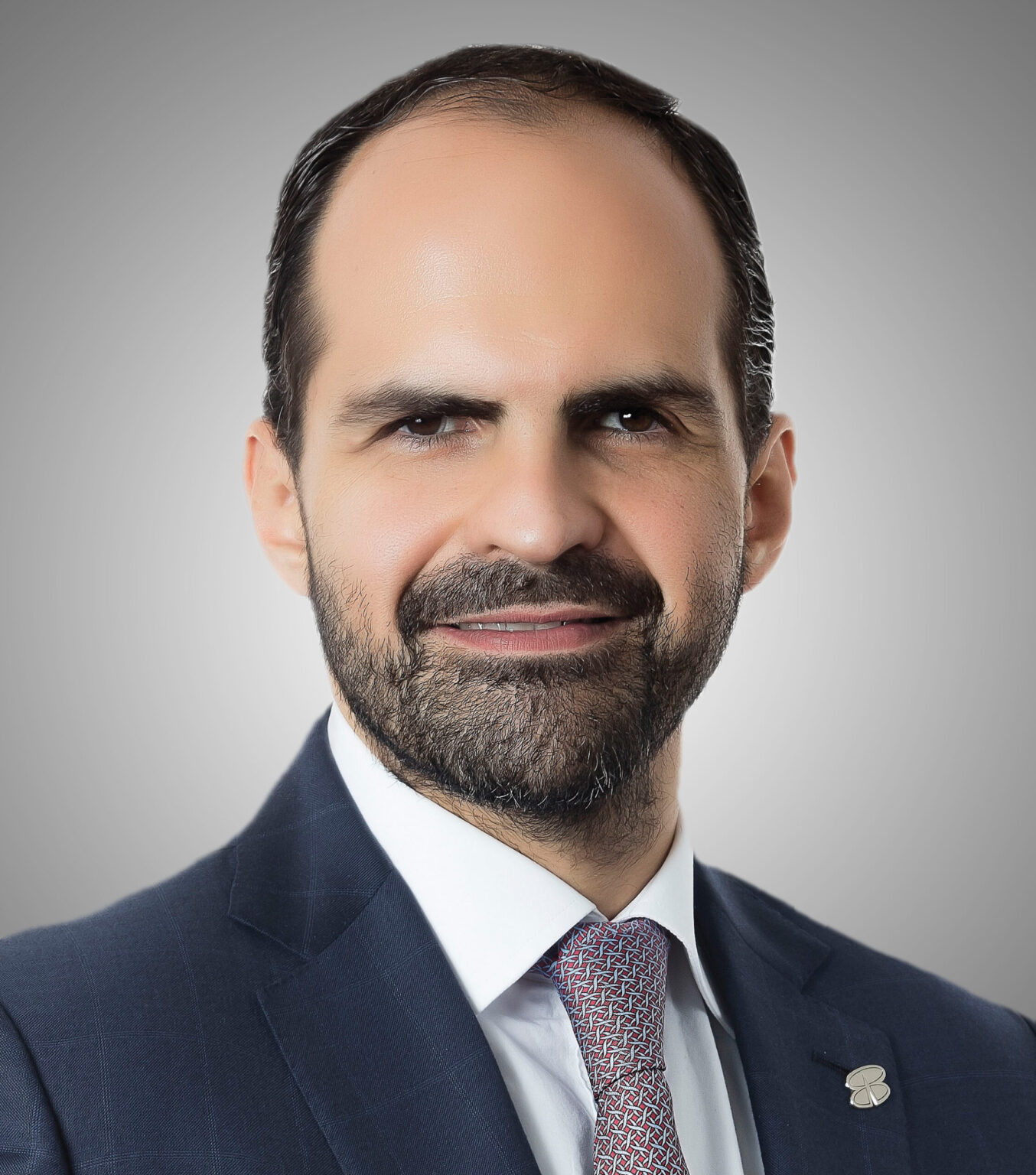 Gabriel Casillas (Managing Director) is currently Chief Economist and Head of Investor Relations and ESG at Banorte, based in Mexico City. Dr. Casillas previously worked at J.P.Morgan and UBS as Chief Economist for Mexico and Chile, as well as at the central bank of Mexico in different divisions. He is an op-ed columnist for ‘El Financiero’ newspaper and is currently Chairman of the National Committee of Economic Studies of the Mexican Institute of Finance Executives (IMEF), an important think tank in Mexico, as well as acting and founding member of the National Business Cycle Dating Committee. On the academic arena, Dr. Casillas has taught several courses at ITAM, Monterrey Tech, and Universidad Anáhuac, at both undergraduate and graduate levels. His academic work has been published in the Journal of Policy Modeling. He obtained his Ph.D. from Texas A&M University, specializing in Monetary Theory, Econometrics, and Information Economics.