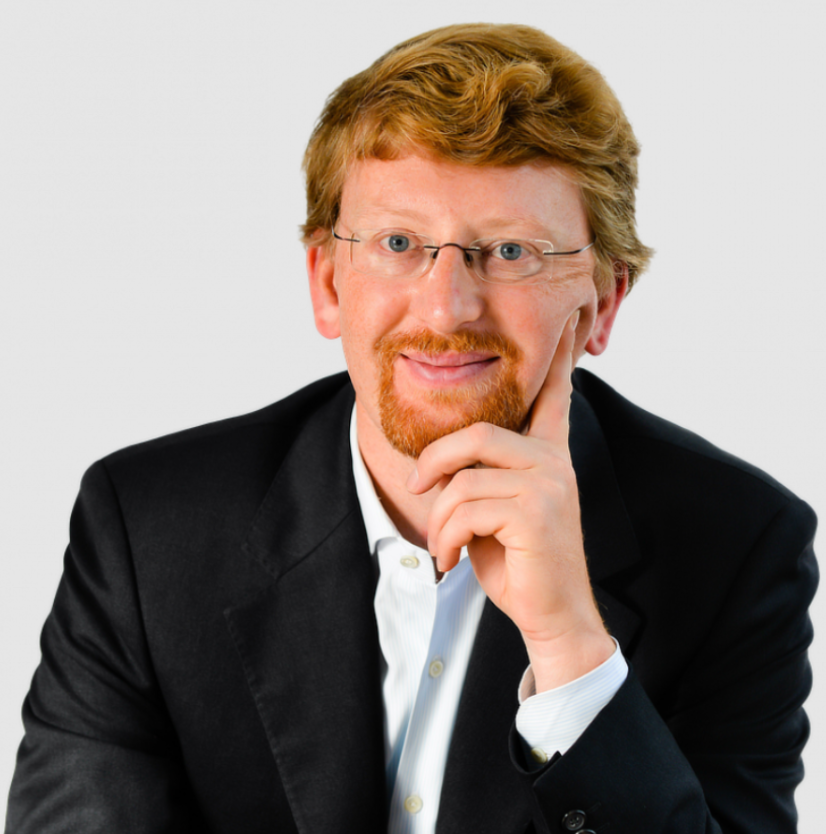 Reinder has more than 18 years of professional experience in applying economics in the context of competition and market investigations, mergers and acquisitions, regulatory and supervisory investigations, and litigation cases. He leads Oxera’s work in financial services and has advised major retail and investment banks, lenders, insurers and re-insurers, stock exchanges, payment system companies, fund managers, and distributors. Reinder has been involved in UK competition cases as well as FCA and European Commission regulatory, supervisory and competition investigations, and has provided written and oral evidence. He has delivered training courses to the FCA, government departments, financial services companies and law firms.  Reinder has also directed projects for trade associations and government bodies, such as the FCA, the PRA, the CMA, the European Commission, and regulators outside Europe such as the Securities and Exchange Commission of Brazil and the Securities Commission Malaysia. He has directed influential studies on the functioning of capital markets for the European Commission, and worked with a range of clients on mergers, agreements, abuse of dominance and state aid cases in the UK, Ireland, Spain, Portugal, Germany and the Netherlands. Before joining Oxera in April 2001, he worked as an economist at the Netherlands Central Bank and the Mexican Federal Competition Commission.