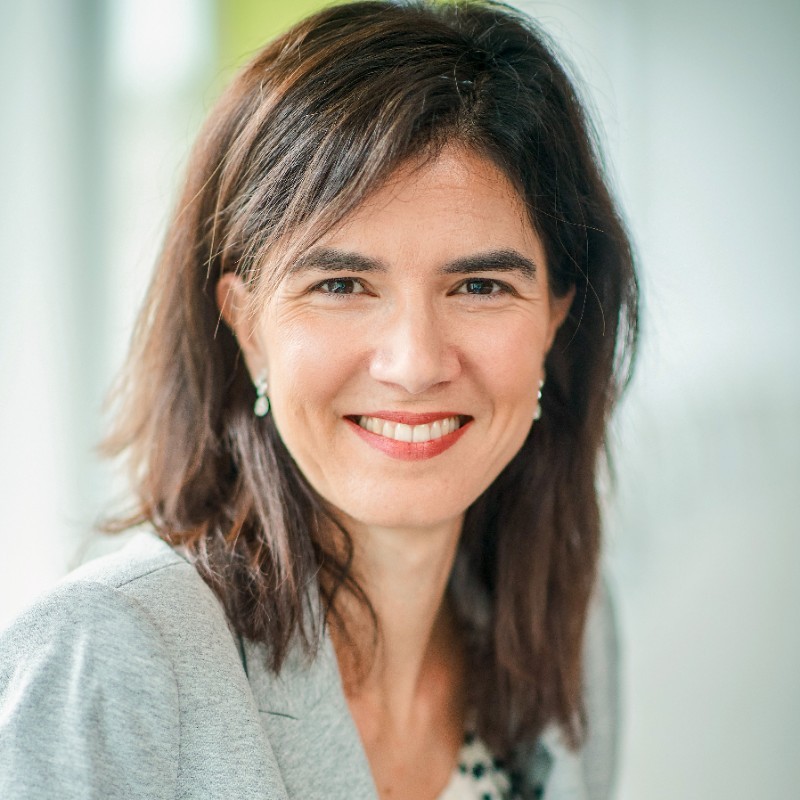 Rosa Armesto is Deputy Director General of the Federation of European Securities Exchanges (FESE). She is responsible for coordinating all regulatory policy campaigns and strengthening FESE’s positioning on the key issues and priorities for exchanges in Europe. Rosa has almost 15 years of professional experience in EU public affairs for the financial sector. In her earlier career,  she served as Head of Public and Regulatory Affairs of FESE and she held different responsibilities, including the Economics and Statistics Committee. Prior to re-joining FESE, she spent 4 years as a Member of the Management Team and Head of Public Affairs and Communications of Insurance Europe,  in  charge of the  interest representation  of  the  European  insurance  sector.  She has worked in  Brussels  since  2007, coming from Eurostat (the statistical office of the European Commission) in Luxembourg. Rosa is a Spanish national and holds a Master’s degree in Economics (major in Econometrics) from the University of Zaragoza (ES) & University of Groningen (NL), a Bachelor’s degree in Statistics from the University of Zaragoza (ES), and a Professional degree in Piano from the Official Music College in Teruel (ES). She speaks English, French and Spanish.