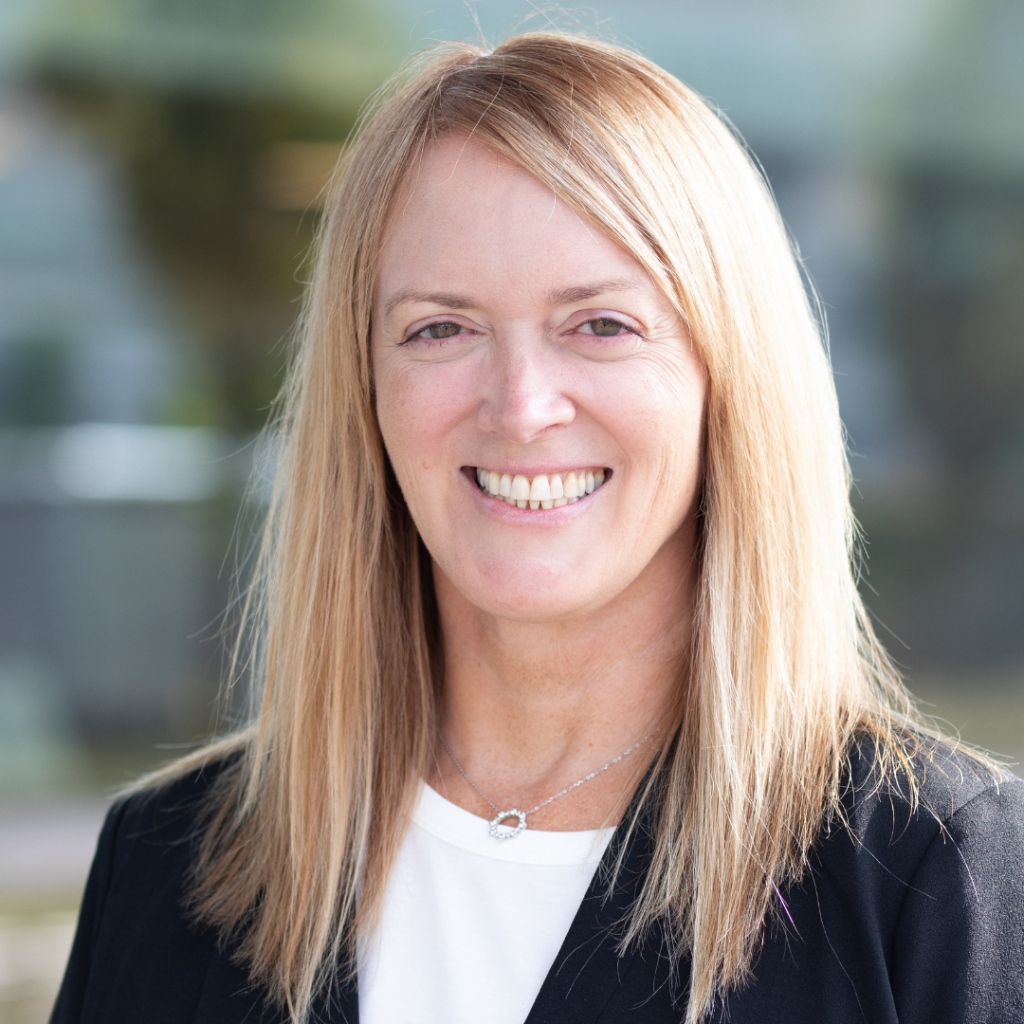 Tanya Seajay is the Founder and CEO of Orenda Software Solutions Inc, a Canadian Alternative Data company established in 2015 with offices in Toronto, Ontario and Membertou, Nova Scotia.

Tanya is a thought leader when it comes to calculating a company’s alignment with society’s values, validating a company’s Environmental, Social and Governance actions, as well as its progress in contributing to the United Nation’s Sustainable Development Goals. This has led her and the Orenda team to the capital markets, providing large and actionable datasets that blend with traditional data to create financial models that predict market movements and generate alpha.

Tanya has a Master of Communications Management degree from McMaster University and is a graduate of journalism. She is an alumna of the Governor General’s Canadian Leadership Conference for emerging leaders and has held numerous community leadership roles. She is the proud mother of two adult boys, one who is attending the Royal Military College to be a pilot in the Canadian Armed Forces, and a second son who is attending Holland College to become a chef.