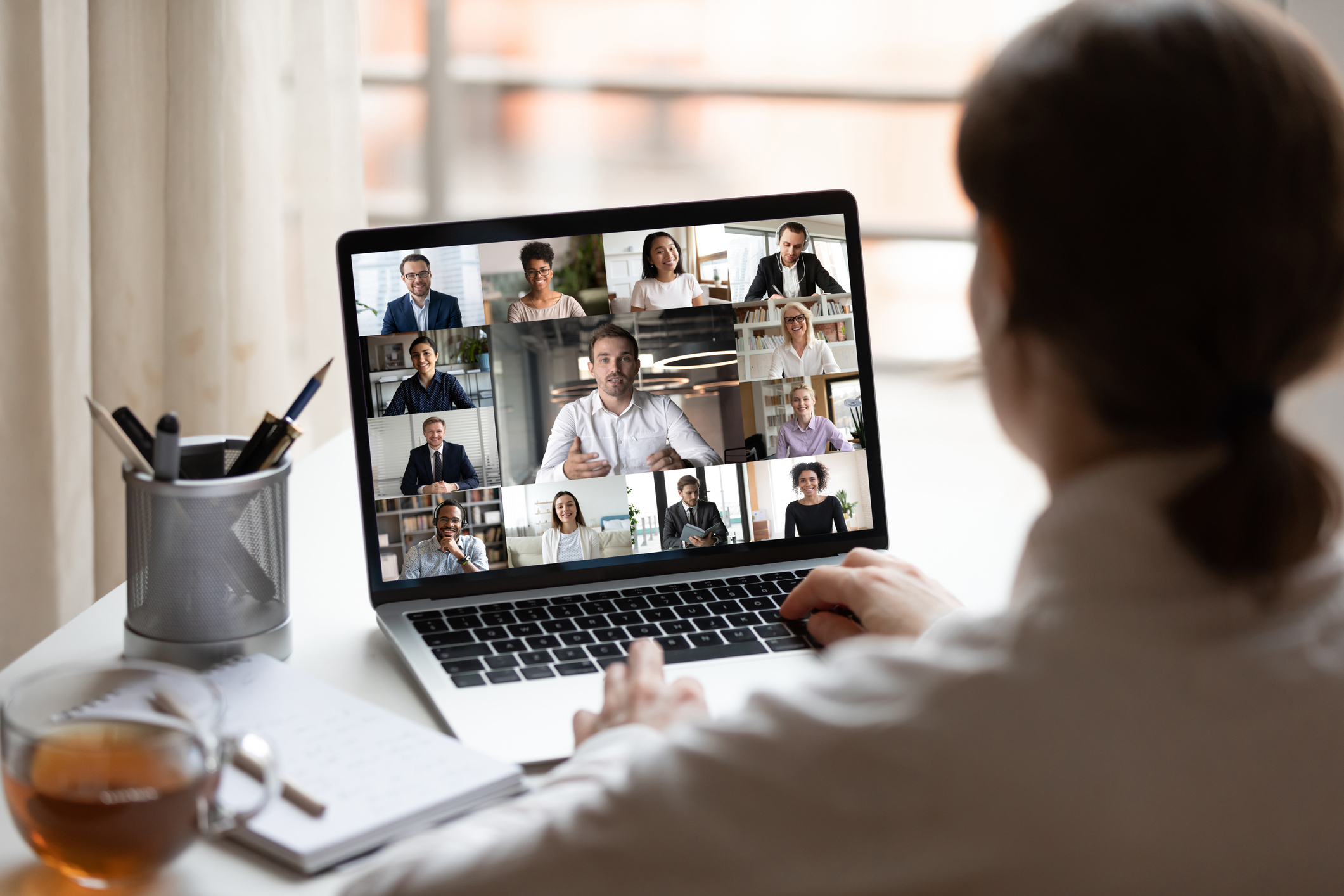 So like everyone else, I’ve been Zooming and Google Meeting and Go-to-Webinaring, and staring at myself in those various boxes. And there has been a lot of good stuff. SIPA 2020 was incredible. All of the sessions had live Q&As, so audiences were able to get specific questions answered. In fact, that’s probably one advantage a virtual conference has over an in-person one—you can get more specific questions answered, if not right then than later on.

While the loss of networking at in-person events has been talked about plenty, there has been less talk about the advantages of the office that we’ve lost. And at least for now, how to replace them.

All collaborative work does not get done in structured meetings. Many times, I would amble over to a coworkers office and we would talk something out. There’s more ease in person. When you’re writing communication, you really have to examine every word so there’s no misinterpretation, And even then, tone is lost. I have talked by Slack phone a few times, and that’s better, so I would at least encourage that. You can hear if someone is frustrated. You can laugh together without the smiley faces.

Schedule one-on-one time with colleagues. We have so many group meetings now that you don’t get to discuss things individually with someone as much. And we all know you’re not going to get the same candor in a group meeting that you would get in a one-on-one meeting. There are more people to possibly offend, less time to talk because of the numbers, and more opportunity to multi-task. It’s easy to lose touch with what is really going on without one-on-one meetings, especially boss to employees.

The proverbial water cooler conversation. Do we ever really say water cooler other than for “water cooler” conversation? At our office, we had a water fountain that people avoided like the… forget it. Anyway, it’s true that I would see Dan our incomparable IT guy or James our registration guru, and we would resolve a potential problem in the hallway. Can this be replaced? An article last year said that a recent MIT research project actually proved that the ‘water cooler effect’ increases employee productivity by 10-15%. So…

Encourage more “coffee breaks” with a colleague. That MIT research team suggested that encouraging shorter and more frequent breaks in the workday could be the key to allowing deeper, more authentic relationships between employees to be built. Now this was pre-pandemic, but it may have more validity now. Yes, everyone has a different schedule, but still designating 11 a.m. and 3 p.m. 10-15 minute one-on-one chats could be good. I would say especially the afternoon—I sense an energy drain then, where a coffee break conversation would be a good pick-me-up. Call it speed colleaguing.

Continue to reward innovation. A real risk with remote workers is that team members feel isolated and alone—especially if they live alone these days—and worse yet, that their good work goes unrecognized. Set up a formalized company program that shows appreciation and rewards workers for collaboration, engagement with the company’s mission, and interaction with fellow team members—again, even in one-on-one situations—who are working toward the same goals.

Encourage everyone to use their camera; supply them with one if they don’t have. In a SIPA webinar on managing remote work last fall, Dan Fink, managing director of Money-Media, said that “frequency of cameras being disabled has become an [engagement] issue that we’ve tried to address. We are encouraging people to use the video component. Audio is one element, but video another; it really enhances it… It really does make a significant difference.” In the two one-on-one interviews I did with the SIPA 2020 keynotes, Don Harkey and Krystle Kopacz, being able to see them did make it a different experience. I’ve done interviews by phone all my life and those are fine. But as far as making a connection, the video, as Fink said, enhanced tha