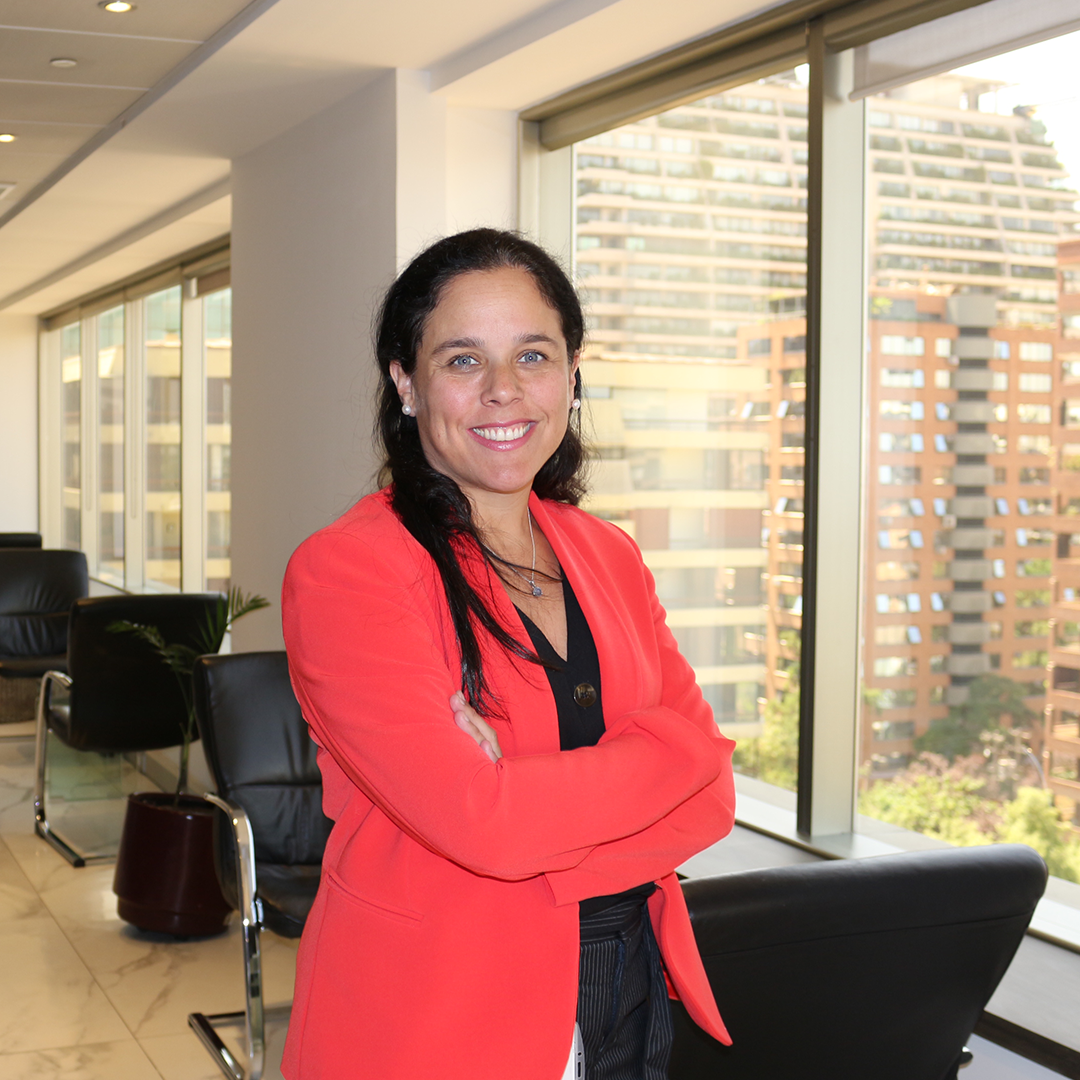 Carolina is an Economist (Pontificia Universidad Católica de Chile) and Msc Macroeconomic Policy and Financial Markets (Barcelona Graduate School of Economics). She is currently the Chief Economist of Banchile Inversiones, the most important local finance company in Chile.
She began her career as an economist at the Central Bank of Chile where she worked in various areas of the Studies Division: Macroeconomic Analysis, Strategy and Communication of Monetary Policy and Analysis, during the year’s 2003 and 2010. She worked as a teacher, and researcher, at the Universidad Del Desarrollo, teaching Macroeconomics and Finance, between the year’s 2013 and 2016. She was a researcher at a Public Policy center (Libertad y Desarollo) in charge of Tax, Pensions and Labor Market, Labor issues, between the year’s 2016 and 2019. She is currently also a columnist for a major local newspaper.