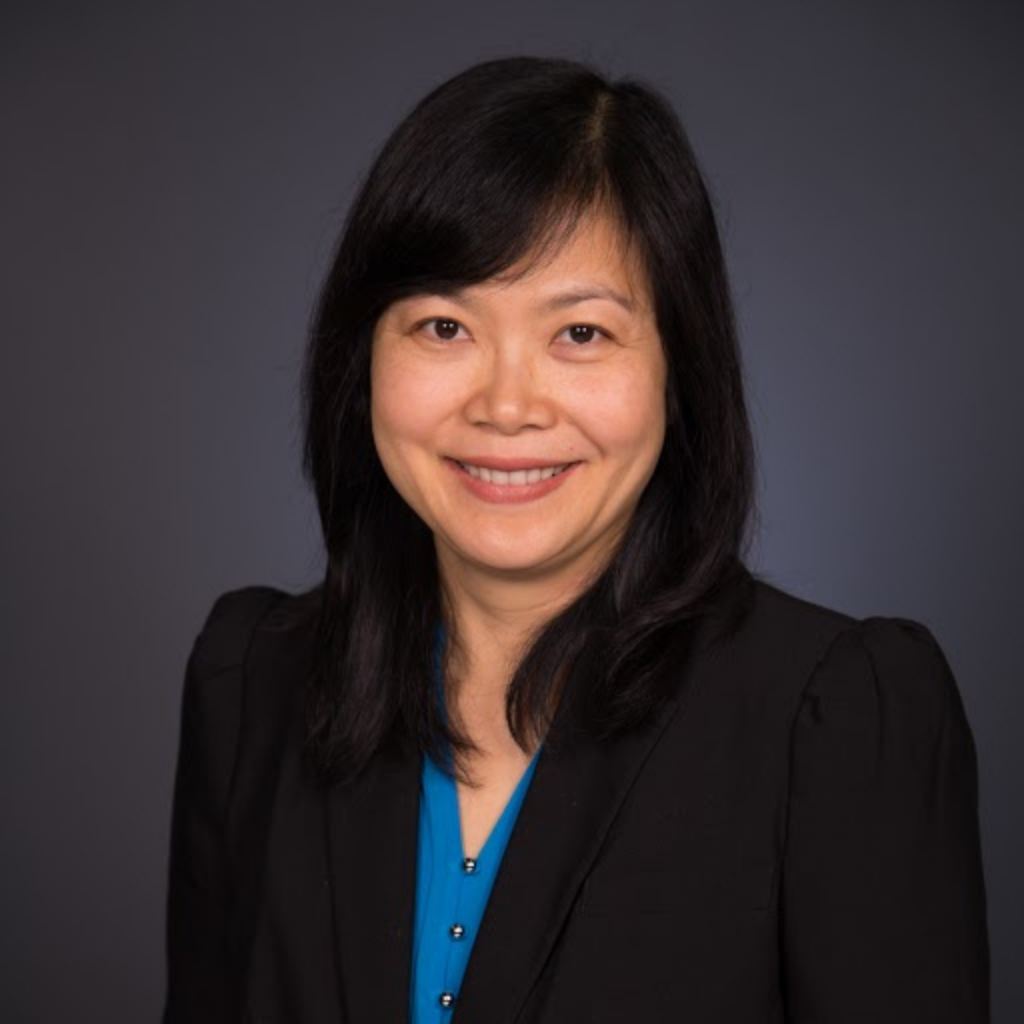 Michelle Tran is President of TMX Datalinx, responsible for leading the growth and development of TMX Group’s information services division.

Ms. Tran joined the company in 2001 (then TSE) as a Relationship Manager in the Equities Trading group before taking on a Sales position with TMX Datalinx two years later. Since 2003, she has held increasingly senior roles, most recently serving as Vice President, Head of Sales and Services, TMX Datalinx, overseeing domestic and international sales of market data and
data analytics solutions.

Prior to joining TMX Group, she worked for Reuters Canada and Ontario Teachers’ Pension Plan. Ms. Tran has a Bachelor of Commerce degree from the University of Toronto and is a CFA Charterholder.