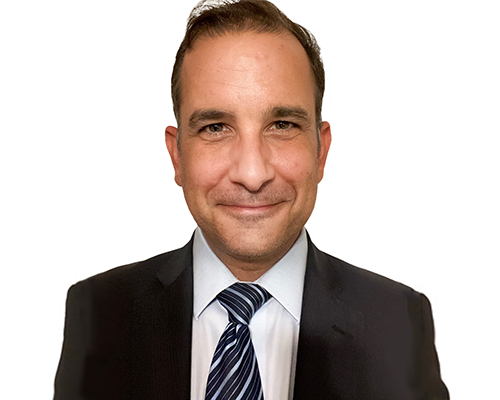 Paul Lekas is an experienced advocate and lawyer with expertise in technology policy, government affairs, national security, and high-stakes legal and regulatory matters. He has advised senior leaders in business and government for two decades.

Lekas currently serves as SVP for Global Public Policy with the Software & Information Industry Association (SIIA). In this role, he is responsible for directing SIIA’s advocacy and public policy efforts to shape technology policy in the U.S. and abroad on behalf of over 450 companies.

Prior to coming to SIIA, Lekas served in the U.S. government for seven years in senior strategic positions. Most recently with the National Security Commission on Artificial Intelligence (NSCAI), Lekas led cutting edge work on AI and other emerging technologies to promote innovation, marshal international cooperation, and protect core democratic values. NSCAI’s recommendations for Congress and the President are considered a blueprint for addressing the challenges and opportunities of AI and have received significant praise from U.S. and foreign officials, industry, and thought leaders. Previously, Lekas served as General Counsel of the National Commission on Military, National, and Public Service. In this role he guided government affairs strategy and led the development of innovative legislative and policy recommendations for Congress and the President designed to strengthen American civic fabric and address national needs through military, national, and public service. Lekas began his government career with the U.S. Department of Defense (DoD), where he advised DoD leadership and worked closely with senior officials from the White House and across the interagency in developing national security legal positions on military and intelligence matters. As DoD’s Deputy General Counsel (Legal Counsel), Lekas oversaw four offices and managed a broad issue portfolio including sensitive litigation and investigations, crisis response, privacy and civil liberties, and cybersecurity and law of war matters.

Lekas regularly speaks and writes on issues as diverse as domestic and international technology policy, international affairs, cybersecurity, counterterrorism, government investigations, legal and ethical compliance, and privacy. Lekas has led service and enrichment activities at his children’s school, has served on the parish counsel of his church, and has taught political philosophy. He also served on the legal team for the Biden-Harris transition.

Lekas received his A.B. and J.D. degrees from Harvard University.